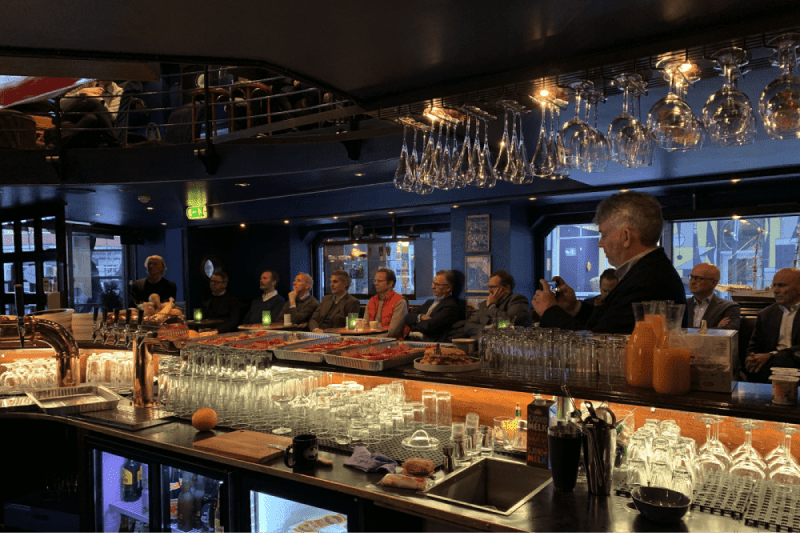 On Thursday, the 3rd of February 2022, we invited shipping people for the first breakfast meeting in a series of “The Breakfast Club by Maritime Optima and Fridtjof Pub”.

Working in a company involved in the maritime industry means you always have to explore opportunities in a rapidly changing market. You have to continuously collect information to make the right decisions, and you have to be efficient in searching for and organizing the information you want.

So, one of the goals with our breakfast meetings is to bring knowledgeable people together, share data and insight, and discuss and show the opportunities that data and industrial knowledge will create. This breakfast community aims to give decision-makers insight to quicker understand political changes and underlying changes in the markets and show how access to data, user-friendly software, and industry knowledge can assist in making more qualified decisions and create new business opportunities.

As the CEO and founder of Maritime Optima AS, it was a pleasure to welcome the moderator, the speakers, the attendees, and our team to the first Breakfast Meeting at the Fridtjof Pub.

The Norwegian Institute of International Affairs (NUPI) Director, Mr. Ulf Sverdrup, explained the geopolitical challenges. He explained the push for switching to green energy and how difficult and costly this shift might be. Maybe fossil energy is not so easy to replace? Because it is too expensive, and it can create major political conflicts.

He told us that number of countries with democratically elected governments is in sharp decline. It is on the same level as in 1990 and that electoral autocracies are the most used form of government and that there are different scenarios for the transition to renewables:

In light of the growth in electoral autocracies and the unequal distribution of conventional energy sources between countries, a shift towards green energy might take time and be filled with political conflicts.

Then the CEO of Awilco LNG ASA, Mr. Jon Skule Storheill, explained why LNG is the primary (only) green energy source because it is available in large quantities and greener than most of the other available energy sources. He explained why LNG would be the “only key commodity” for a nearby green transformation and how data and vessel tracking already documented his statement.

Norway and Russia have been regular and predictable suppliers of LNG to Europe, but will that last? Maritime Optima have noticed that more than 20 LNG vessels with cargoes sold to the Far East have diverted to Europe in December, so will the US be the new regular primary source of energy for Europe?

Then the Head of Shipping Market Analyst in Maritime Optima, Mr. Sven Melsom Ziegler, went through the oil and tanker freight market and reminded us about some learning lessons from the past.

He showed that the inefficiency in the existing tanker fleet is relatively high, and traditionally high freight rates correlate with the average speed of a fleet. Today’s VLCC fleet runs at an average speed of 11,35 knots, so watch out if the VLCC fleet increases the speed, then a tanker recovery will be “just around the corner.”

The chart below obviously indicates a big difference in oil production and the willingness of those countries to export oil. It also shows that the oil-producing countries' ability to increase their oil production might not be limited. However, if we compare what Ulf and Jon talked about and the graph Sven showed below, it might take some time before the tanker vessels start increasing their speed.

The world quickly needs access to a new green energy source since the existing renewables don’t produce enough electricity to replace the fossil energy. Suppose quickly means within the next 12 months, and the source also has to be reliable and predictable. In that case, we should go back to Jon’s presentation and agree that LNG is the only primary green energy source today; because it is available in large quantities and greener than most of the other available energy sources. However, the critical question remains: Which countries will pay the most and become the buyers?

Fridtjof Pub served freshly squeezed orange juice and freshly made coffee with warm waffles and homemade bread. After the presentations, we had a great discussion with the attendees and the speakers.

The feedback from the audience was great, and we are looking forward to organizing the next breakfast meeting.

This 2nd event in our series of “The Breakfast Club by Maritime Optima and Fridtjof Pub” will take place on the 31st of March.

On the 1st of March, we will publish our first monthly report, so sign up to receive the monthly reports and invites to future breakfast meetings. 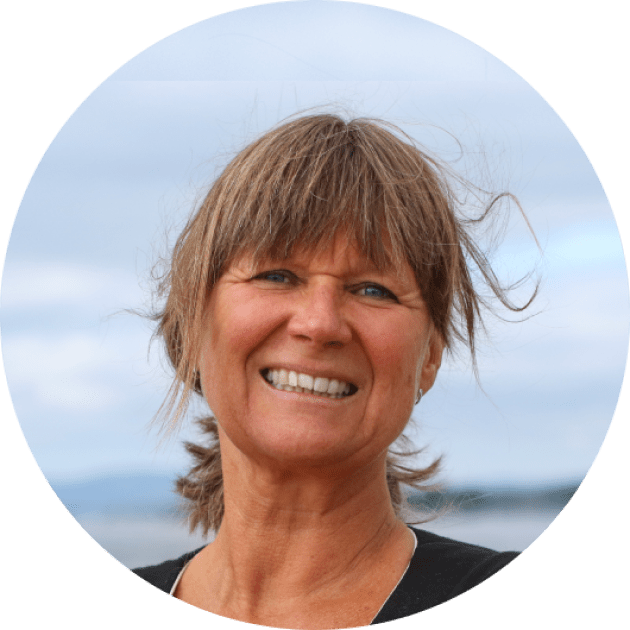 Kristin Omholt-Jensen
Founder, CEO & Board Member
Learn more about
Kristin Omholt-Jensen
By clicking “Accept”, you agree to the storing of cookies on your device to enhance site navigation, analyze site usage, and assist in our marketing efforts. View our Cookie Policy for more information.
PreferencesDenyAccept