We started Maritime Optima to help people working in the maritime industry unlock its digital potential.
‍
Since Norway is a small country with a healthy function maritime cluster consisting of companies providing different services to the global maritime industry and companies with little bureaucracy and hierarchies, it makes Norway an excellent place for creating game-changing maritime software.

Maritime Optima was registered in April 2018 by Kristin Omholt-Jensen and her sons after interviewing people working in the industry and mapping their software. The company came into operation and had its first employees in June 2019, and Pål-Robert Engnæs embarked as our CTO in April 2020.

We launched a test/beta version of ShipAtlas in September 2020. The first MVP was launched in December 2020.

Today the company is funded by the founders, the employees, some shipping investors, and Kryss AS. Innovation Norway support the company.
‍
Today we have a team of 14 employees plus some students working part-time.

KOJ Invest AS founded the company in April 2018 under the name of Safe Sea Way AS.

In May we were awarded the Copernicus prize for our concept by the Norwegian Space Agency.

We started interviewing people working in the maritime industry and mapped the softwares they were using.

In March we decided to go forward with the company and we raised NOK 7,5 mill from our internal investors: KOJ Invest AS and Preng AS and we started recruiting. During 2019 several companies signed up to join our R&D project.

Logo, name and product trademark were registered. We were invited to join the Microsoft Start-up program, and we signed an agreement with BunkerEx.

In March 2020 we had a preliminary roadmap ready. In April Pål Robert started as CTO. Internal and new external investors signed up for NOK 17 million. A new board of directors was elected. The pandemic and lock downs promised a challenging time ahead.

In September we launched a beta version for web, Android and iPhones, with access to only 3 AIS satellites. During the autumn we launched new features and made frequent improvements in the product.

In January 2021 we officially launched a MVP product on web and for iPhones and Android. We had become a team of 7 people.

We signed an agreement with Orbcomm, and some other AIS providers and got access to more AIS satellites and terrestrial senders.

In April 2021 we launched student awards in cooperation with the Norwegian University of Science and Technology.

In May the first Master student project was completed; "Vessel Destination Forecasting Based on Historical AIS Data". Sven Ziegler started as Head of Shipping Intelligence in June.

During 2021 we spent time and knowledge in data wrangling; cleaning and unifying messy and complex data sets for easy access and analysis. We frequently launched new content and product upgrades based on user feedback.

During the summer of 2021 we re-launched the web product based on user feedback, and we launched the Microsoft Teams app.

In December we signed a contract with Spire to secure an even better global AIS coverage. We closed a funding round of NOK 15 mill among our internal investors and some new external shipping investors.

In January we divided and launched the product in two new products; ShipAtlas and Maritime Optima Pro.

Our values and personality

We build our company on trust. We are curious, and we dare to be honest. We care about the ocean, and we aim to contribute to maintaining and restoring the ocean's health.
‍
‍We put pride in our work. We listen and discuss to learn and expand our knowledge so we better understand how we can help unlock the users and customers digital potential.
‍
We aim to build a great team where everyone matters, thrives, develops their skills, and expands their knowledge because great teams are inspired and committed and will find the best solutions for the customers, the company, the people working here, and the environment. 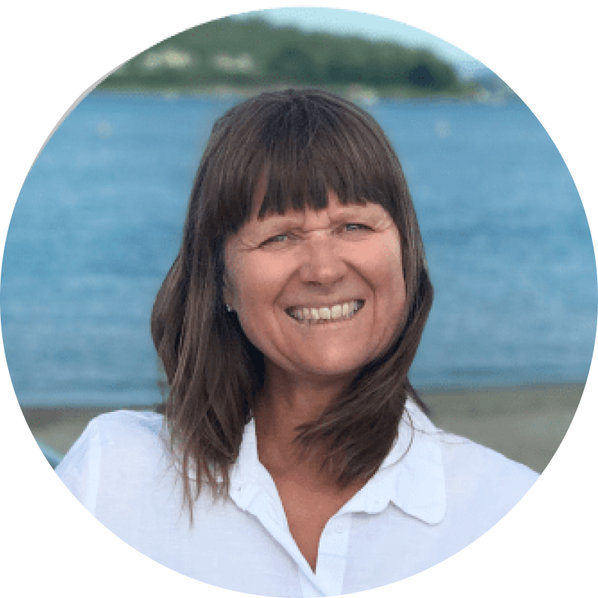 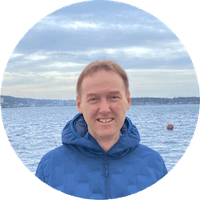 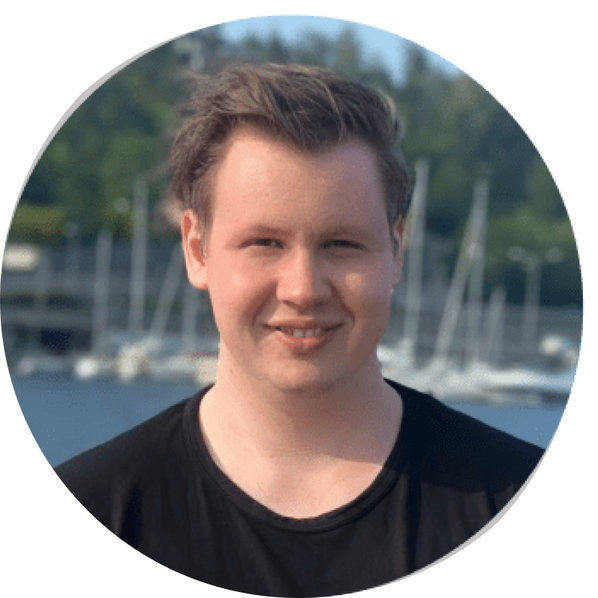 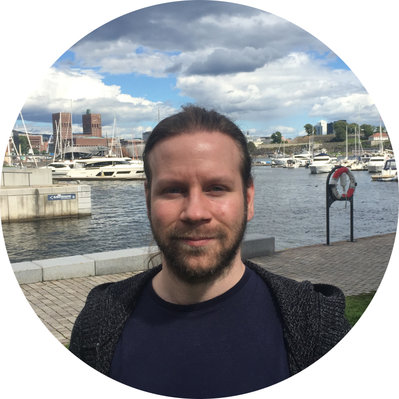 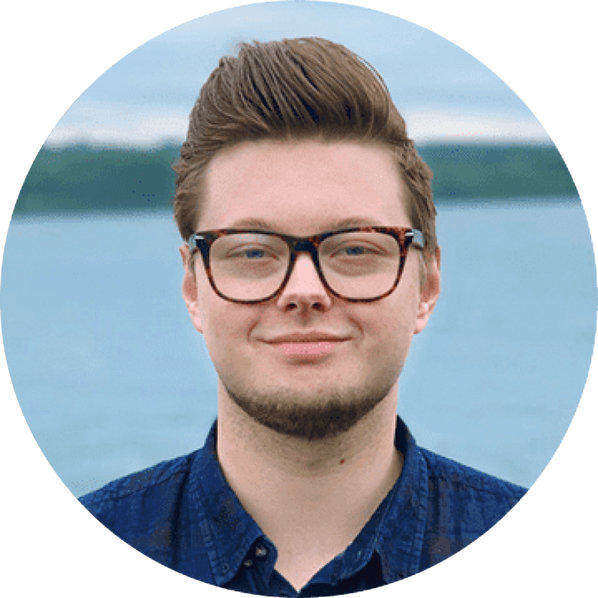 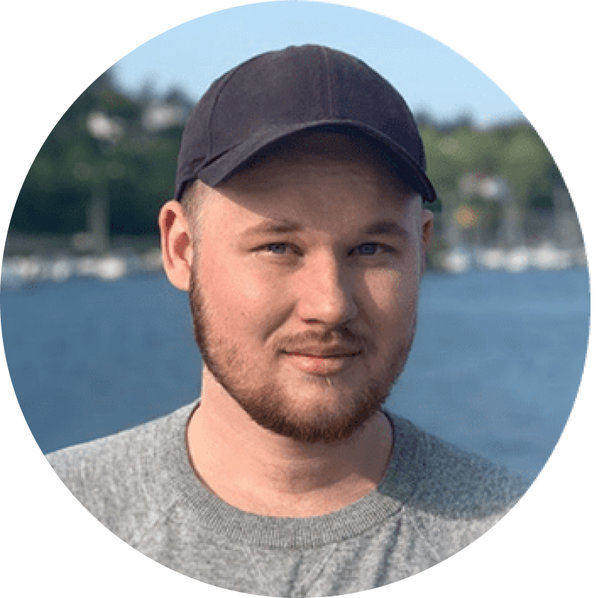 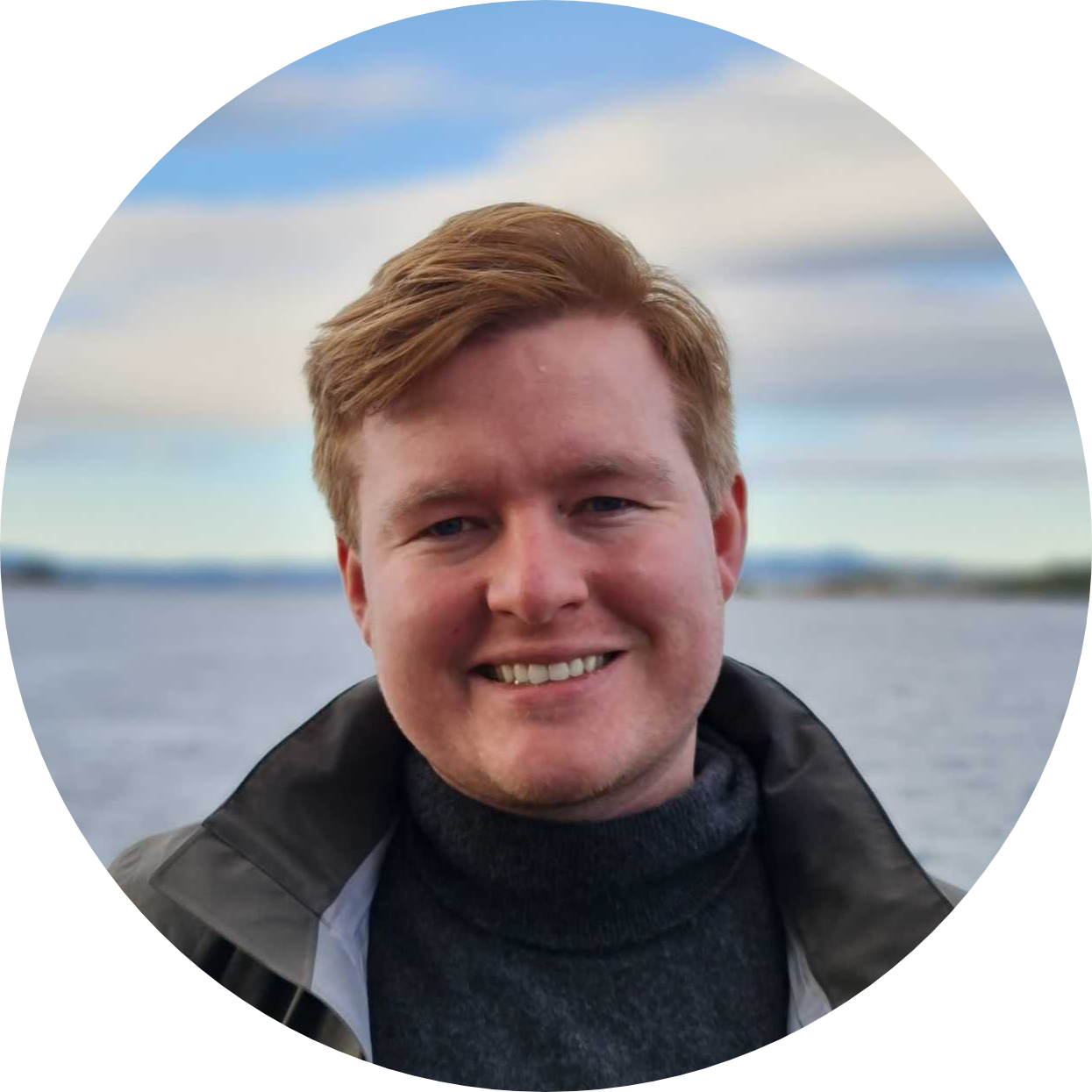 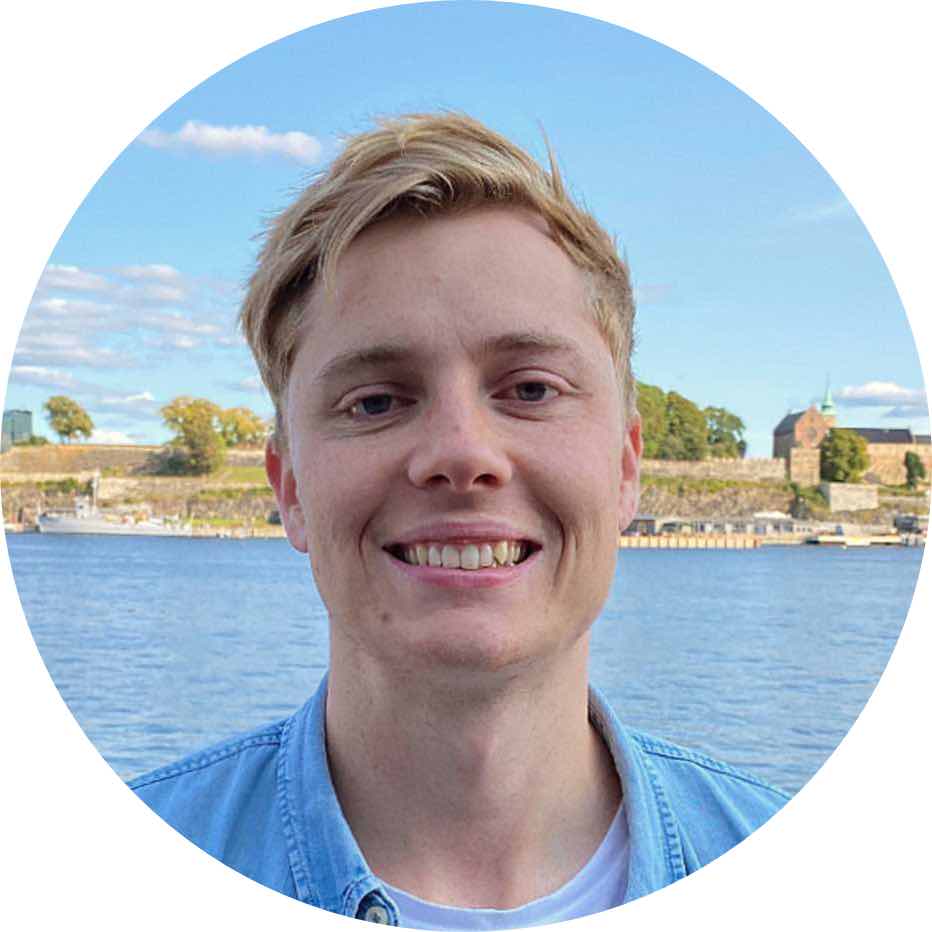 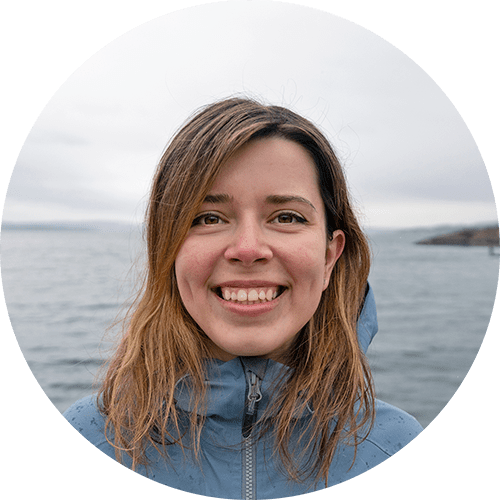 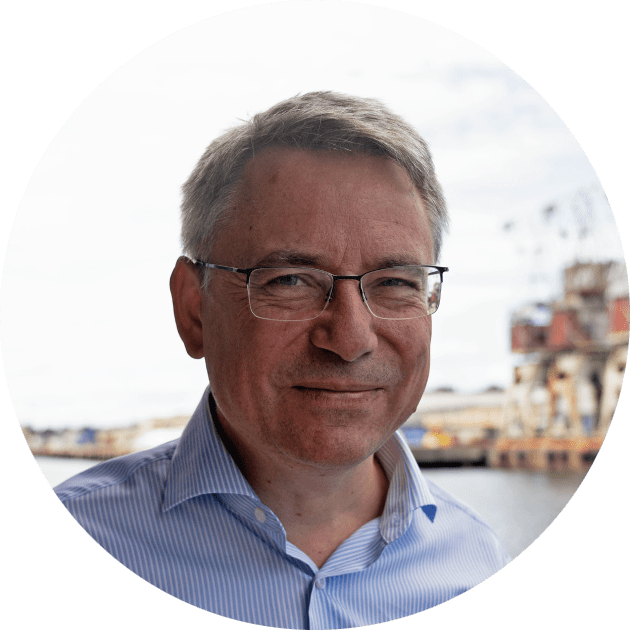 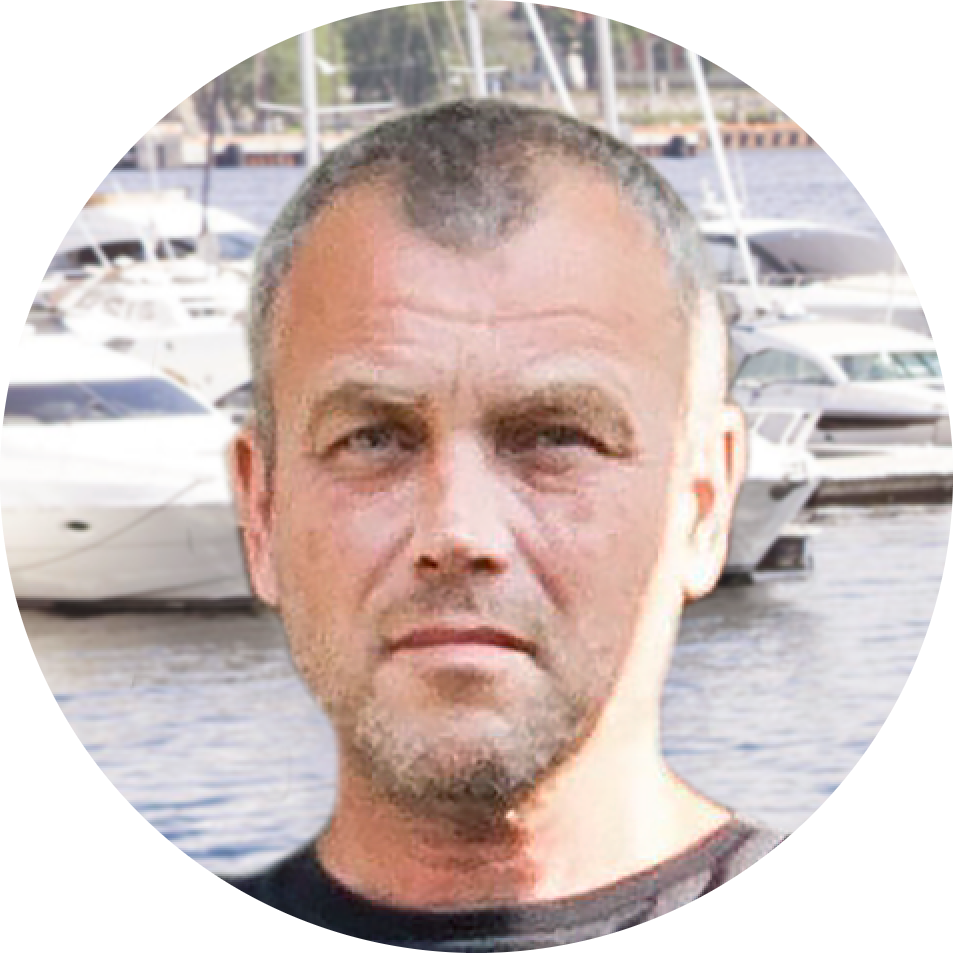 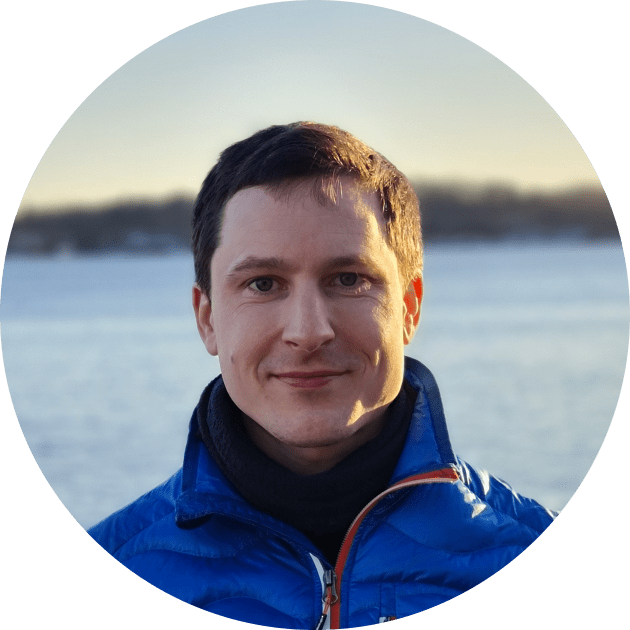 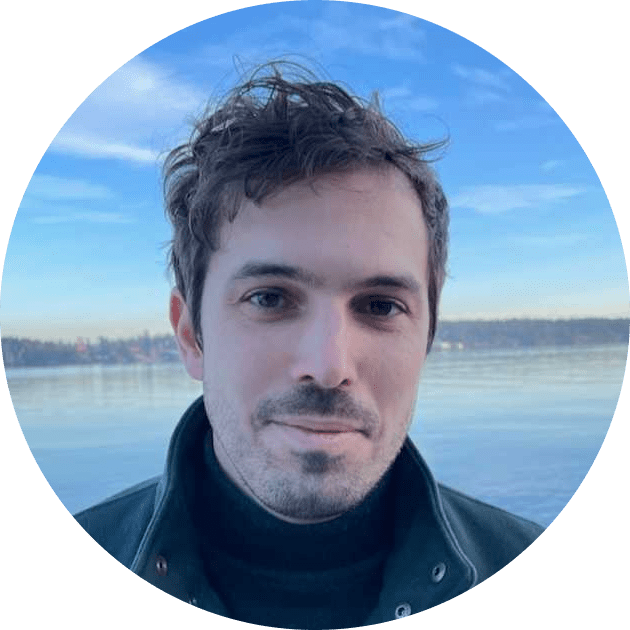 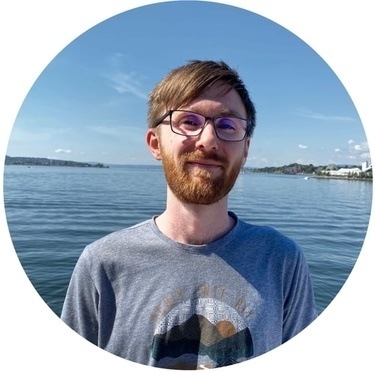 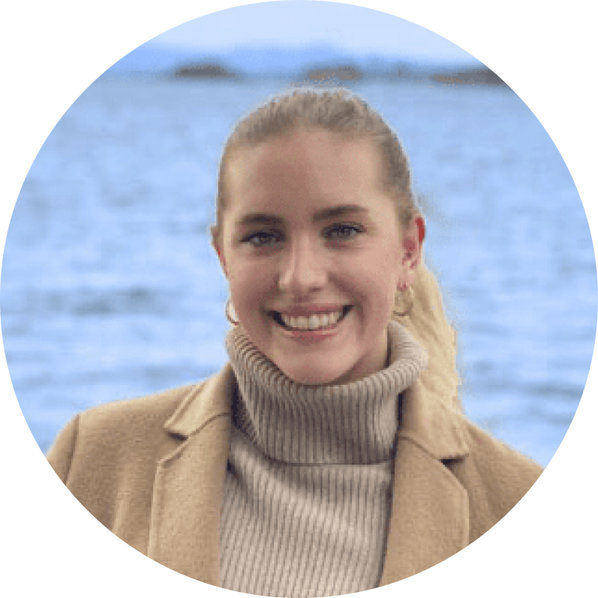 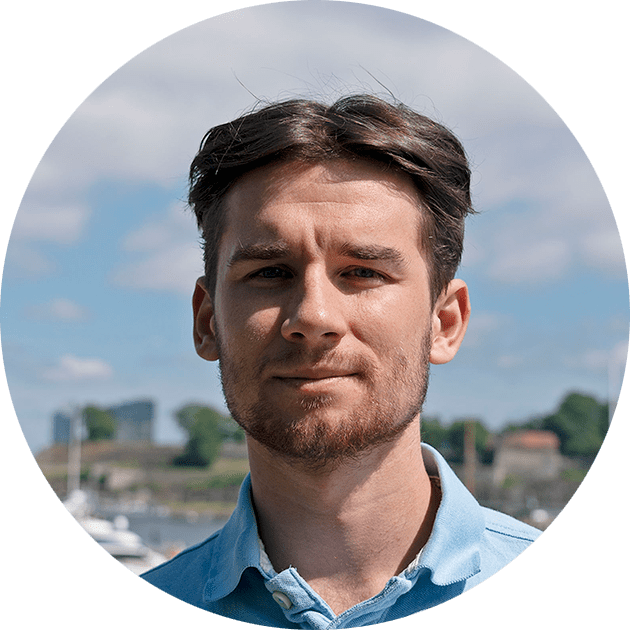 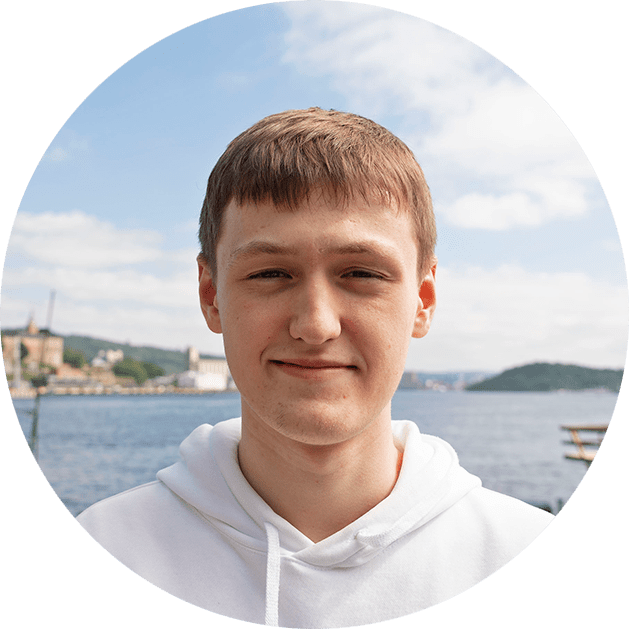 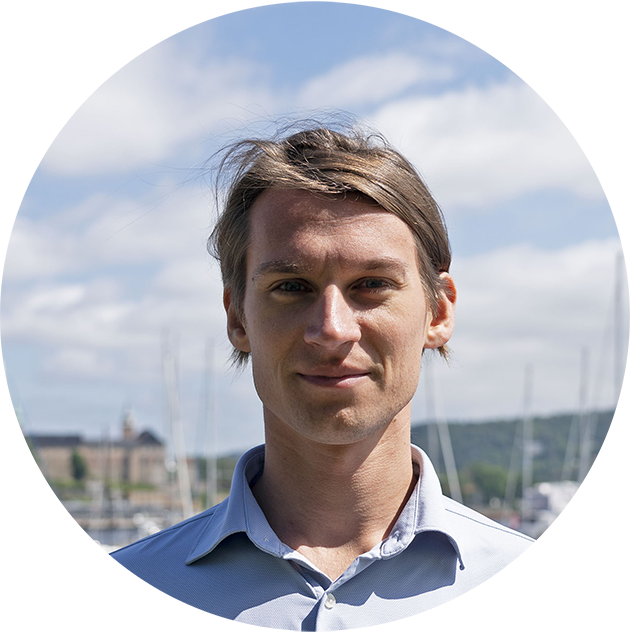 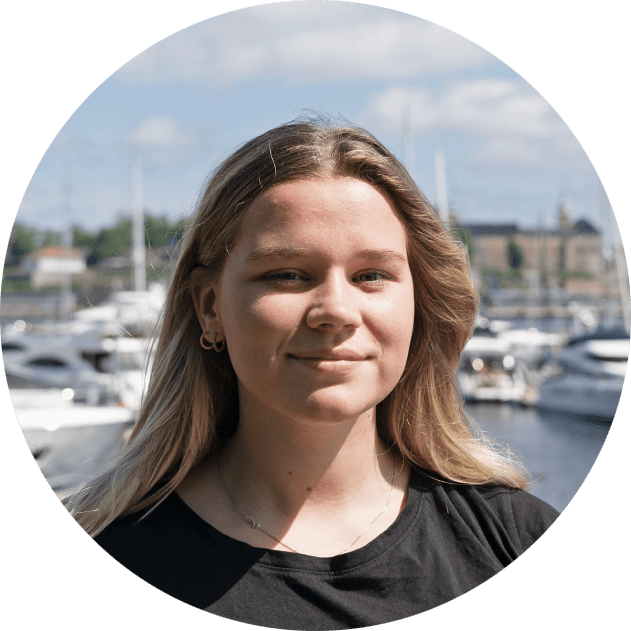 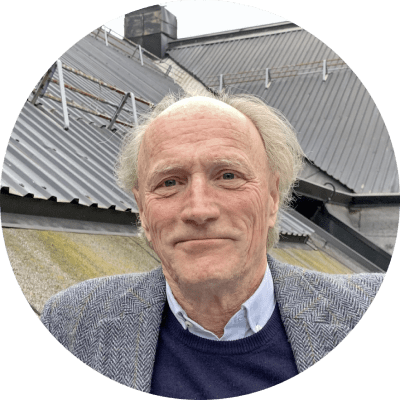 Thorleif Thorleifsson
Chairman of the Board
Read more 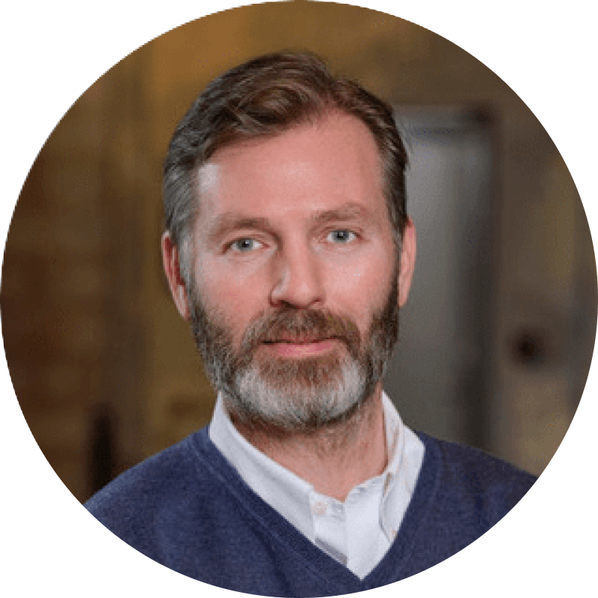 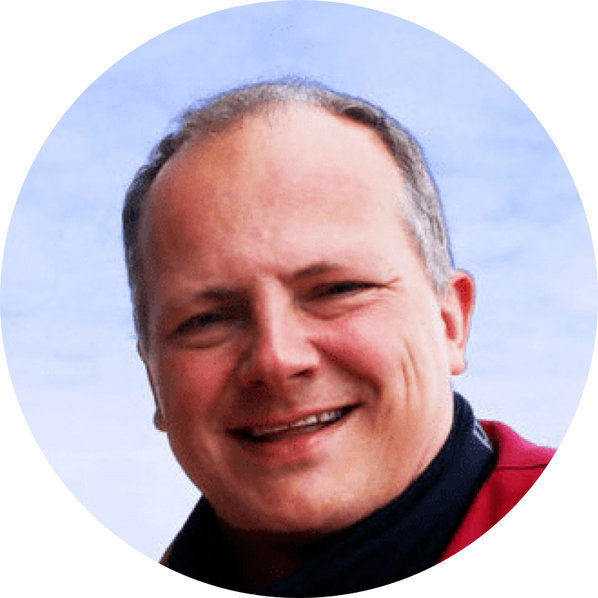 Our vision, mission and strategy

Strengthen your tailwind with maritime intelligence at your fingertips.

To help people working in the maritime industry unlock their digital potential. 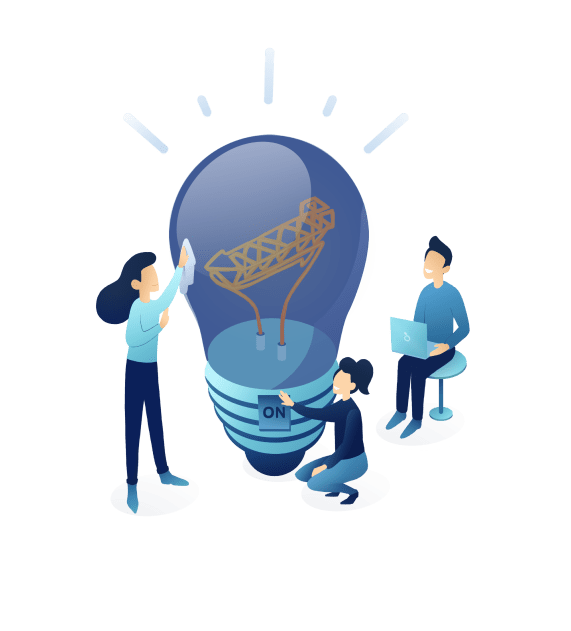 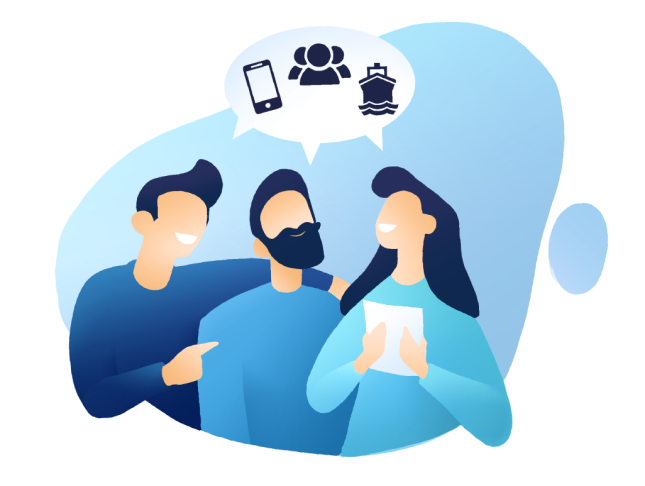 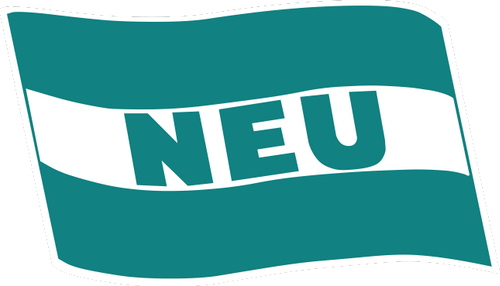 By clicking “Accept”, you agree to the storing of cookies on your device to enhance site navigation, analyze site usage, and assist in our marketing efforts. View our Cookie Policy for more information.
PreferencesDenyAccept