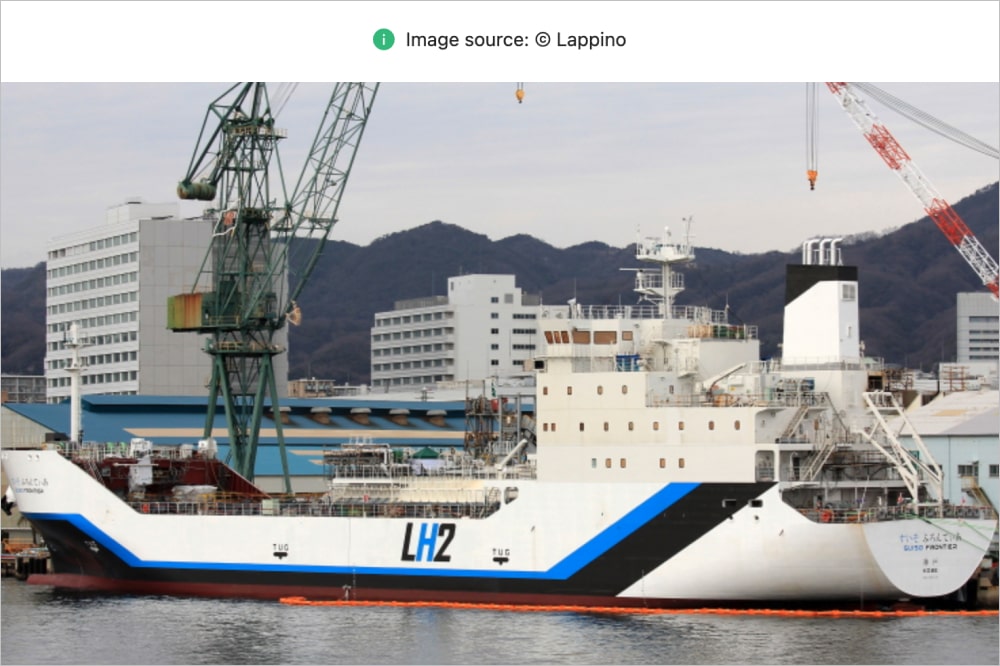 Will Liquid Hydrogen be the New Gas Shipping Segment?

Recently there has been a lot of talk about green, and to a certain extent blue, hydrogen production. The question for the shipping industry is whether this will create a third gas shipping segment: the liquified hydrogen carrier or LH2.

As the world is trying to find ways to limit carbon emissions we are seeing a rapid growth in solar power plants and wind farms to produce electricity.  But because electricity is not easy to store or to transport over long distances, there is a huge interest in electrolyzing water to make hydrogen which can then be stored and transported.

According to the Economist there are at present at least 600 projects planned or announced world wide to produce green or blue hydrogen. A report by the Energy Transitions Commission claims that the global need for zero-emission hydrogen mid-century will be around 500 to 800 million tons per year. The question for us in the maritime sector is if there will be a growing demand for ships to transport hydrogen produced at locations with abundant cheap renewable energy to destinations with a much higher energy production cost.

The cost of producing green hydrogen is coming down rapidly.  According to Wood Mackenzie the cost will be as low as $1 per kilo in some countries by 2030. The rapidly falling cost is a reflection of the cost of green energy falling as well as expected economy of scale and technological developments of electrolyzers. The problem for those who want to build ships to transport hydrogen is that the lowering of production cost also reduces the cost differential between various locations in the world.

At the moment it looks like high cost countries like Japan and South Korea will be able to produce hydrogen at a cost of about $2.6 per kilo in 2030, and the low cost producers like Chile and Australia are able to do it at an average of about $1.2-1.4 per kilo. A spread of about $1.2-1.4, but is this sufficient to be able to transport it between these destinations?

At the moment there is only one ship in the world that is capable of transporting liquified hydrogen, the 1250 cubic meter (cbm) ´Suiso Frontier´, built at Kawasaki in 2019. The first shipment of 75 tons of hydrogen from Australia to Japan took place in January 2021. Kawasaki has also developed a design for a 160,000 cbm ship using four spherical tanks of 40,000 cbm each.

It is worth noting that a 160,000 cbm liquified hydrogen vessel, as Kawasaki is planning, will only be able to lift about 11,100 mt. If we take away 3 percent boil off on the laden voyage, and 5 percent retained onboard for a heel to keep the tanks cooled down on the ballast voyage the vessel will only be able to deliver about 10,000 mt at the discharge port. If the round voyage time is about a month the hydrogen plant would need to produce about 120,000 mt of green hydrogen per year. According to the International Renewable Energy Agency, IRENA, 100,000 mt per year production of green energy would require an electolyser of about 1.5 GW operating 50 percent of the time. At the moment the largest in the world is 20 MW.

To make hydrogen liquid, which is necessary for it to be shipped efficiently on a vessel, it can either be compressed at a pressure of 700 bar or cooled to a temperature of -253 degrees celcius. In terms of density the best way is to cool it so in shipping terms it would be most useful to compare it with a LNG vessel. In todays market a new building LNG carrier of 174,000 cbm costs about USD 250 million. But LNG carriers are constructed for cargoes of -162 C, not -253, so the cost for Kawasaki’s 160,000 cbm liquified H2 carrier would be substantially higher, quite a bit north of 300 mill would be a conservative guess.

Then we have to add the cost of the liquefaction trains, and add storage at both the loading and discharging ports. The liquid hydrogen would also have to be regasified at the destination adding further cost.

The Hydrogen Council, in their Hydrogen Insight Report in 2021, have estimated a total cost for shipping liquid hydrogen from Yanbu to Rotterdam to between $1.7-2.4 per kilo. This round-trip voyage is relatively similar in number of days to a voyage from Australia to Japan or South Korea and back.

In my world, comparing apples and pears I know but still, an ethylene carrier costing at least 7 times less, but carrying a similar sized cargo in tons, will still need about $200 freight on this voyage to break even, and that is just for shipping with none of the port investments included. Without extreme government subsidies I think there will be a long time before we need to concern ourselves with a new gas shipping segment. 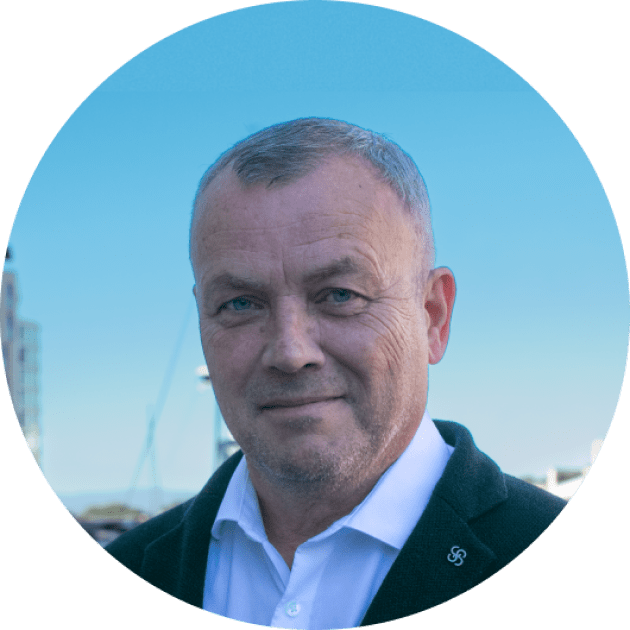 Tor Augdal
Director of Sales ShipIntel
Learn more about
Tor Augdal
By clicking “Accept”, you agree to the storing of cookies on your device to enhance site navigation, analyze site usage, and assist in our marketing efforts. View our Cookie Policy for more information.
PreferencesDenyAccept