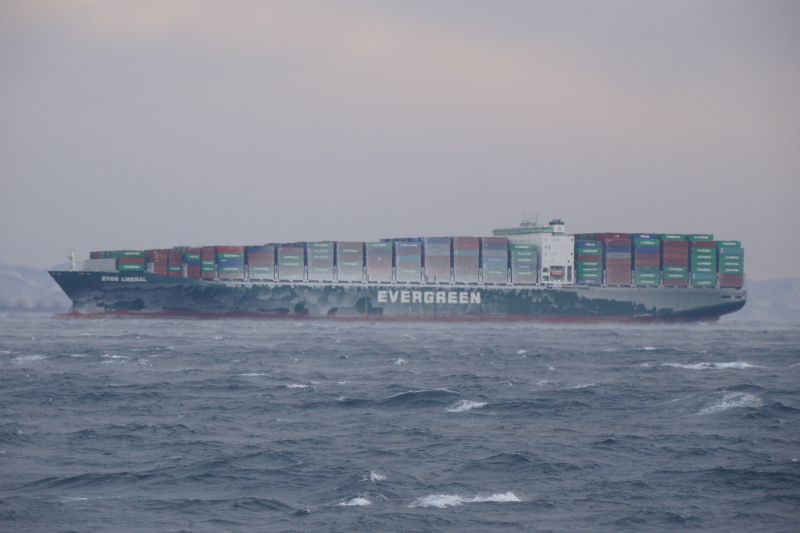 EVER LIBERAL built in 2014 is a vessel in the Container/Neo Panamax segment. Its IMO number is 9604160 and the current MMSI number is 235102678. The vessel has callsign 2HDG2. Summer deadweight is 104375 DWT. EVER LIBERAL is sailing under the flag of United Kingdom.

We last observed the vessel in the North Pacific Ocean less than 1h ago. Register a free account to view its real-time position in the map.

View real-time AIS positions for EVER LIBERAL and 5200+ vessels in the segment Container by registering a FREE account in ShipAtlas.