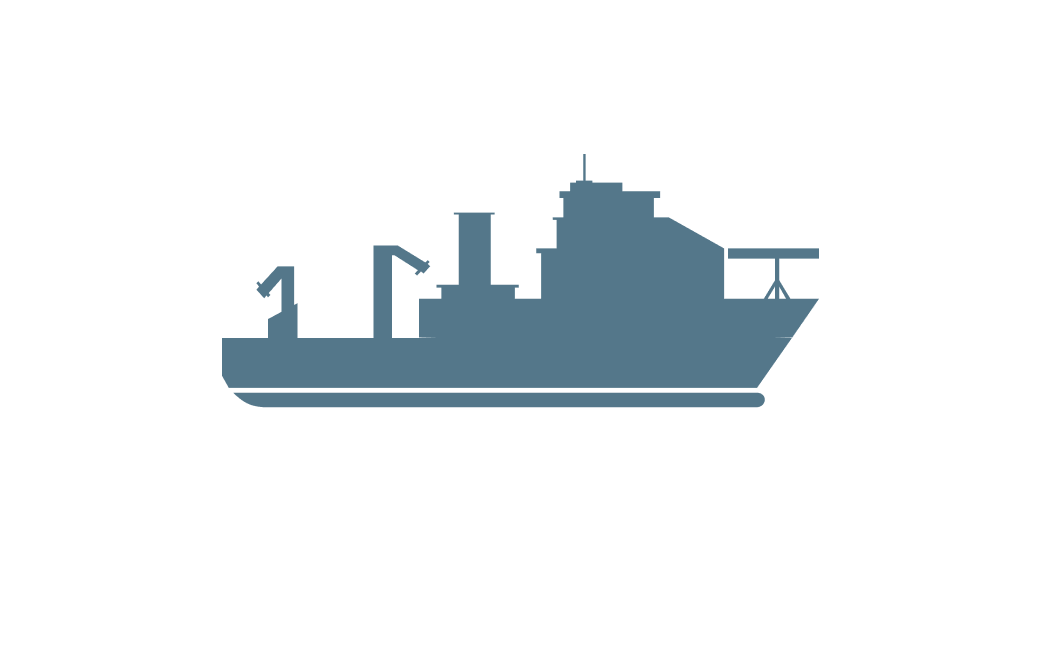 We last observed the vessel in the Eastern China Sea more than 12h ago. Register a free account to view its real-time position in the map.

View real-time AIS positions for HUA CHUAN 803 and 6400+ vessels in the segment Oil service by registering a FREE account in ShipAtlas.