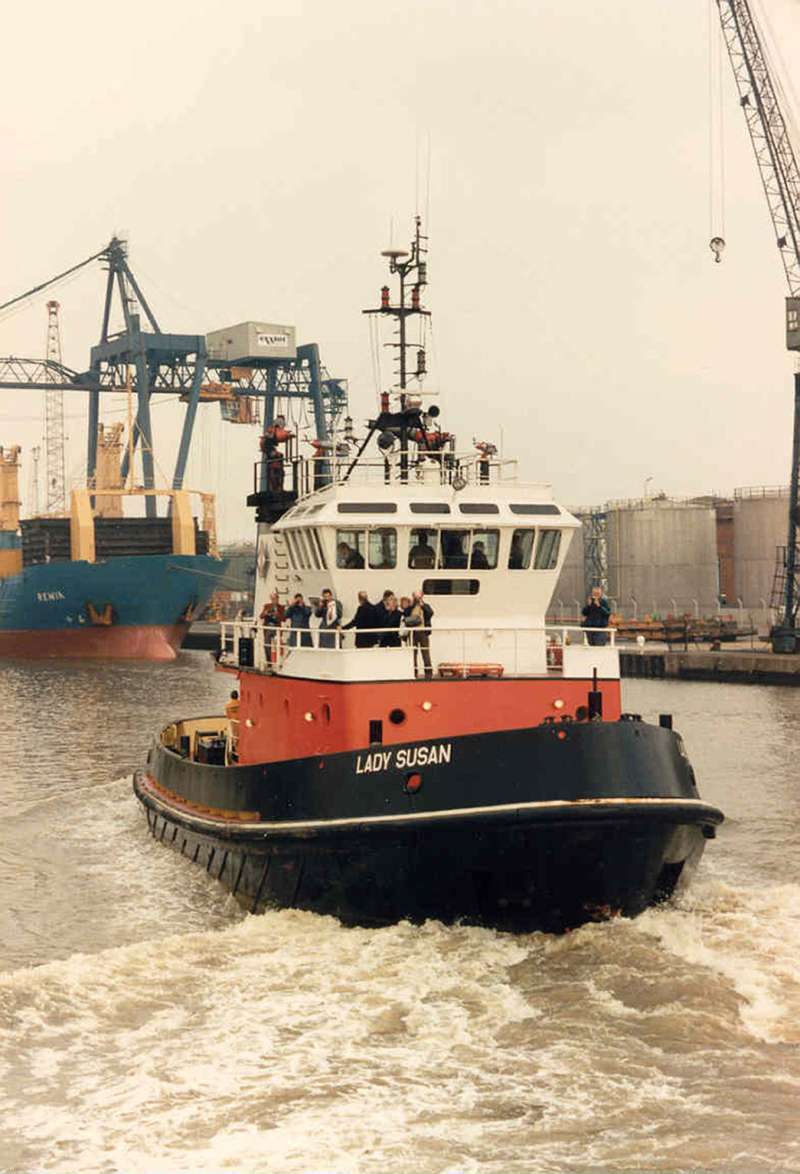 MIDGARD JERRY built in 1984 is a vessel in the Tug segment. Its IMO number is 8224511 and the current MMSI number is 305266000. The vessel has callsign V2ZM3. Summer deadweight is 145 DWT. MIDGARD JERRY is sailing under the flag of Antigua and Barbuda.

We last observed the vessel in Saint John''s (AG) less than 1h ago. Register a free account to view its real-time position in the map.

View real-time AIS positions for MIDGARD JERRY and 75.000+ other vessels by registering a FREE account in ShipAtlas.