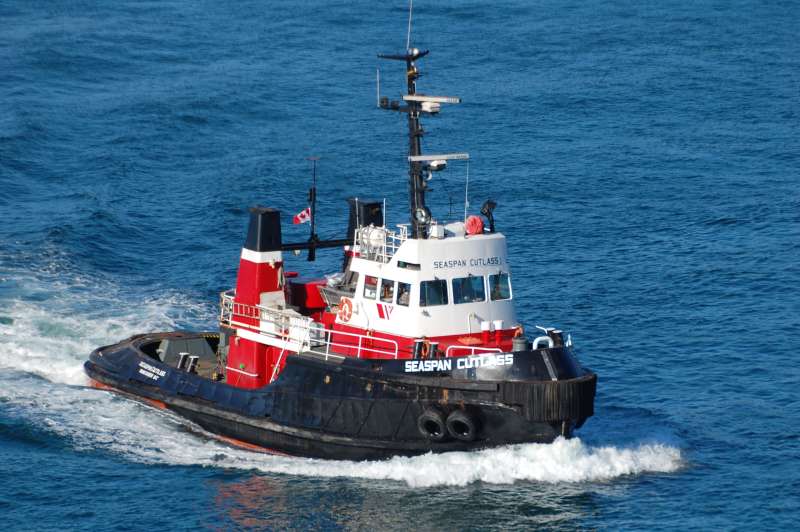 We last observed the vessel in the Coastal Waters of Southeast Alaska and British Columbia more than 12h ago
Would you like to know its exact location?
Register Free Account 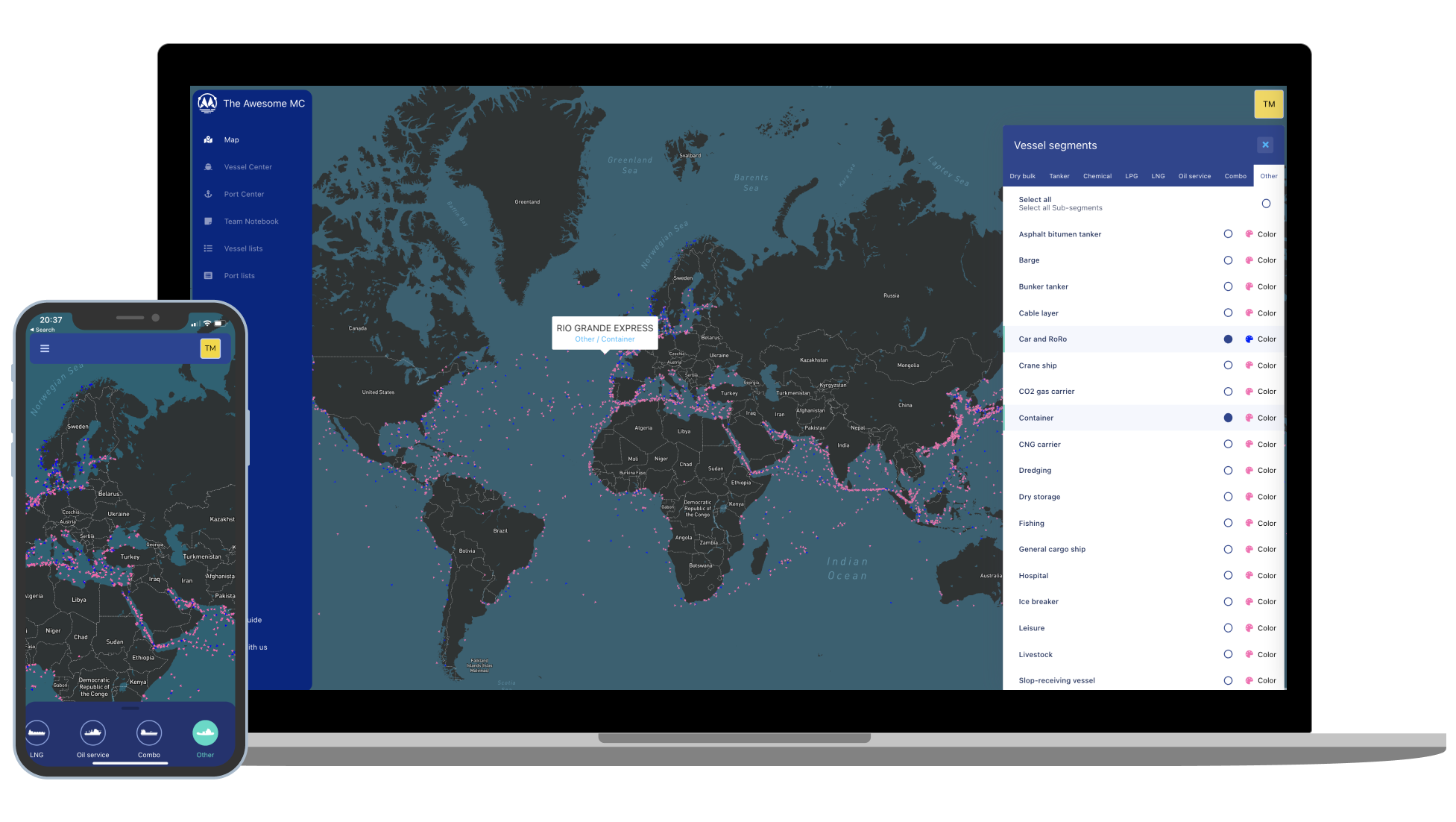 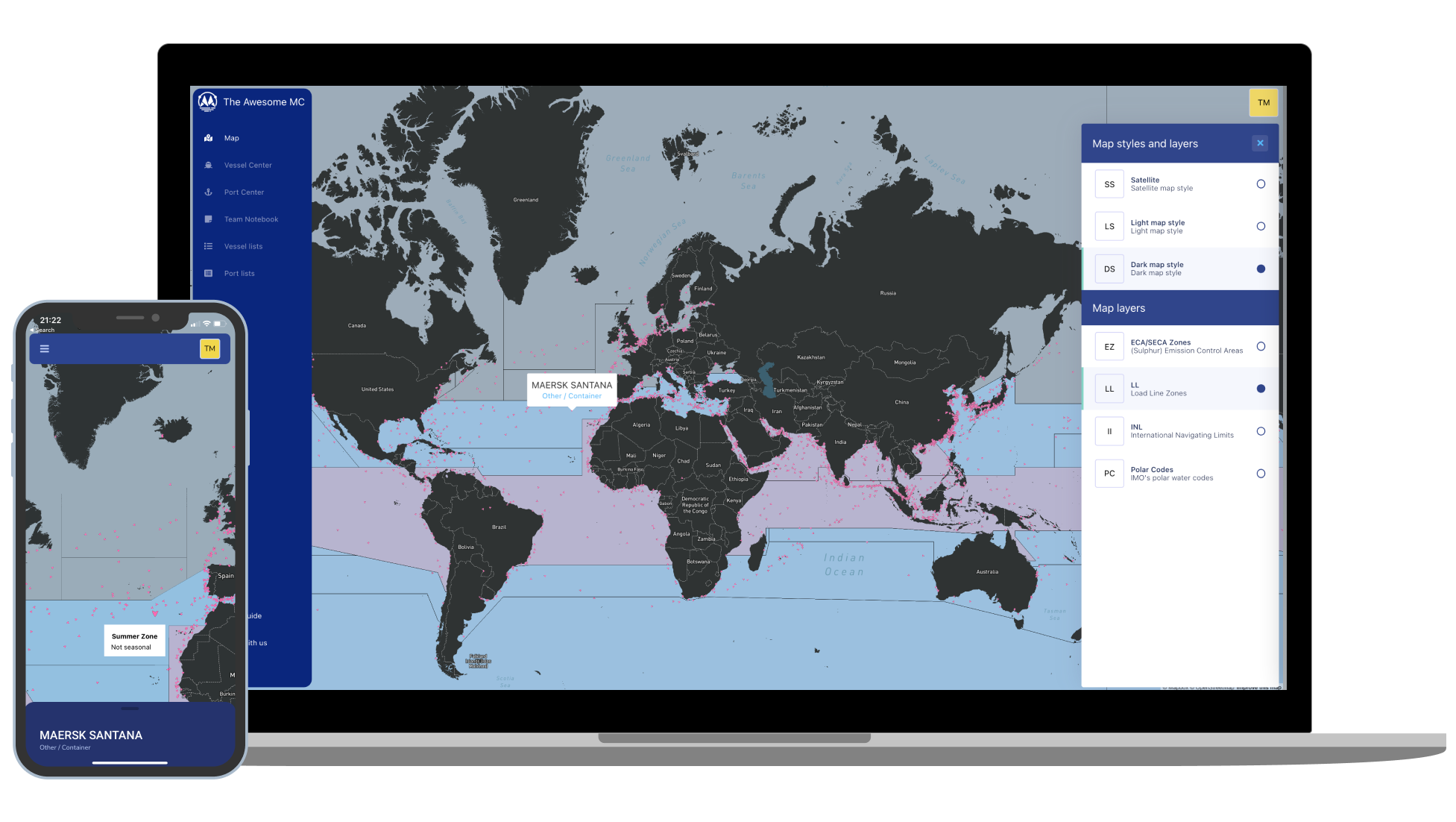 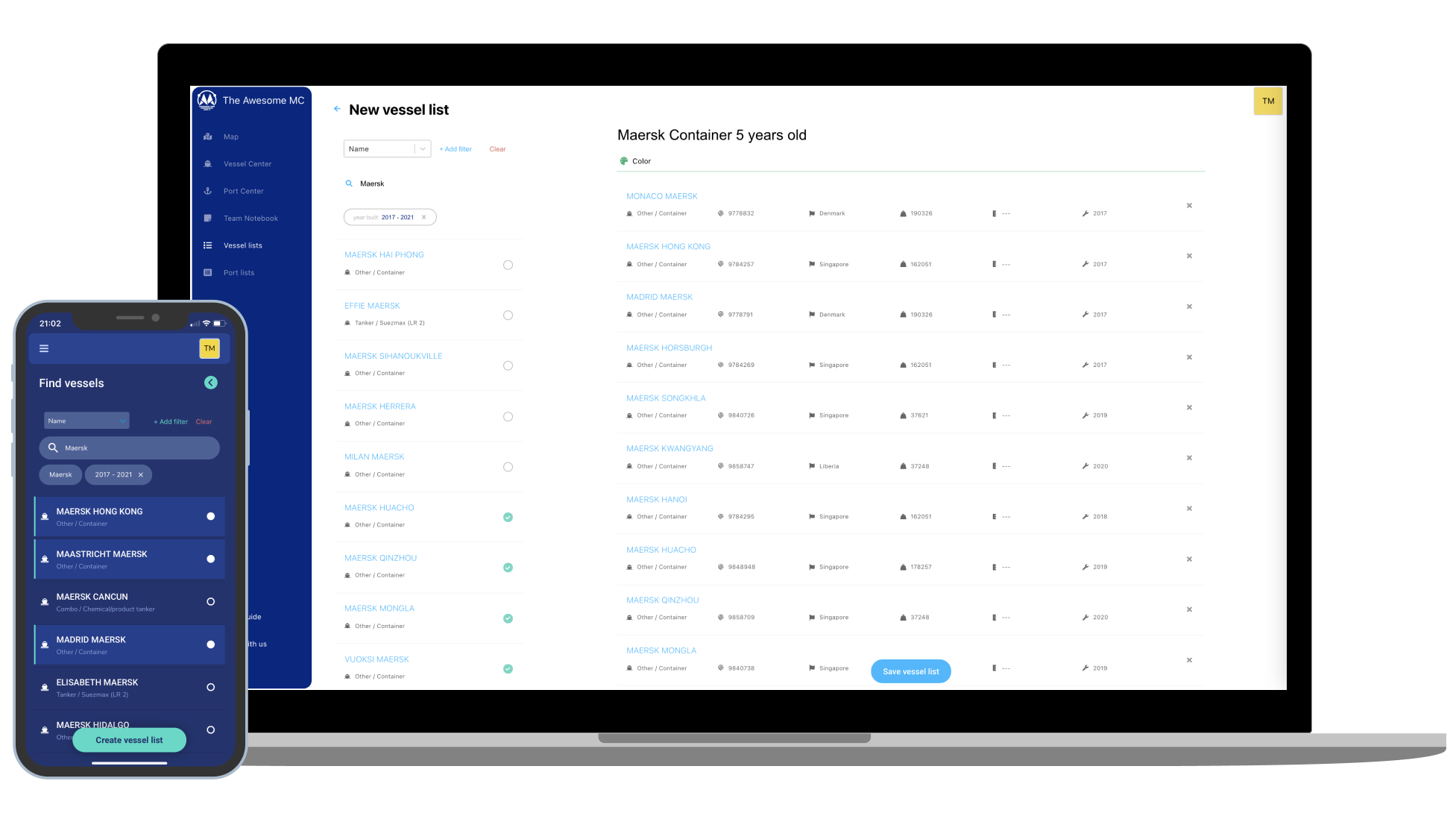